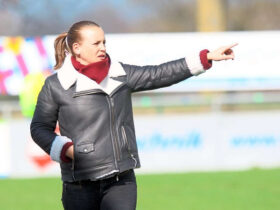 The Ghana Football Association has released the groups for the Division One League Super Cup.

This year’s competition will be played at the Kibi Astro Turf in the Eastern Region.

Eight teams from the respective Division One League zones will participate in this year’s competition.

The participating teams have been grouped into two Groups after a draw which was held at the GFA Secretariat on Friday, July 22, 2022. 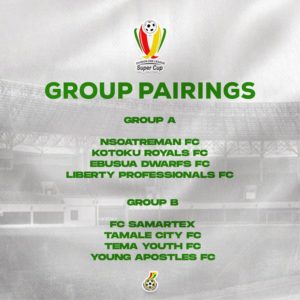