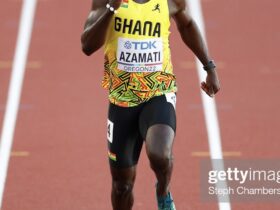 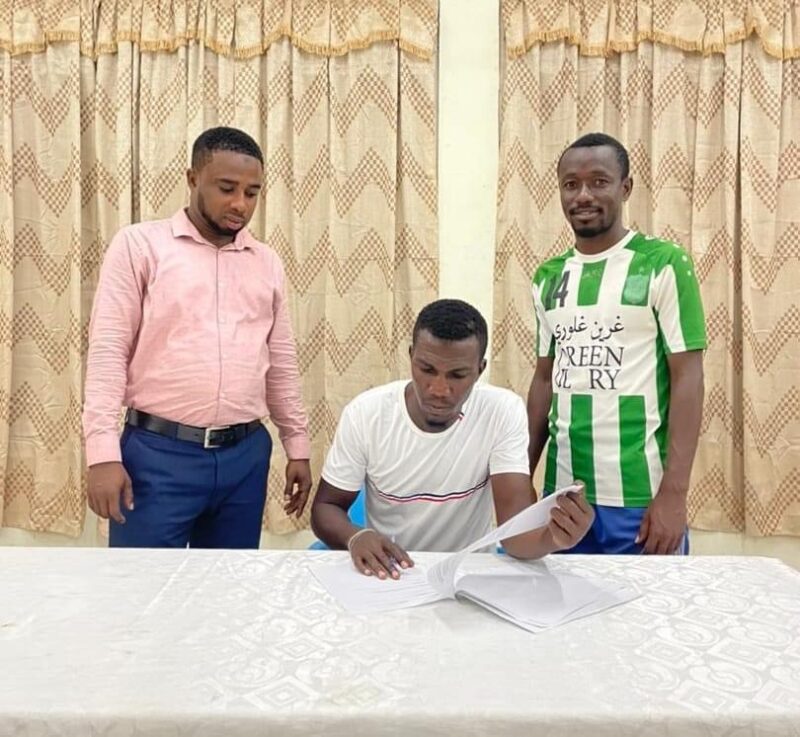 The striker popular known as “Ashaiman Zlatan” had a stint with Hearts of Oak but it ended abruptly.

The striker who is a journey man in football signed a 2 year deal with King Faisal.

He’s hoping to recapture his form which saw him become one of the deadly poachers in the Ghana Premier League when he was playing for Bechem United in 2015.