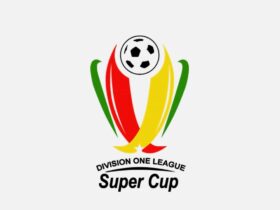 Ghana Premier League Champions Asante Kotoko beat Ghana Army in a friendly as they continue their preparation for the 2022/23 season. 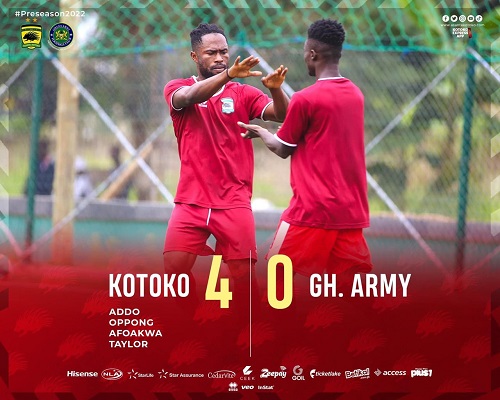 Dickson Afoakwa, Isaac Oppong and Solomon Safo Taylor were among the scorers for the Porcupine Warriors.

Kotoko are expected to travel to Turkey for a two weeks tour as part of their preparations for the upcoming season.

The team is under the guidance of Abdul Gazele following the shock resignation of Prosper Narteh Ogum, who said his departure is in the club’s best interest.

Kotoko hope to defend their Ghana Premier League title, win the FA Cup, and make an impression in the CAF Champions League, where they have been drawn in the first round against Rail Club de Kadiogo.