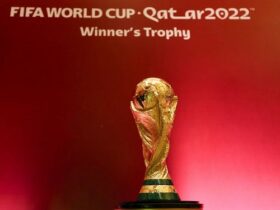 Former Udinese midfielder Emmanuel Agyemang-Badu has charged the captain of the Black Stars Andre Ayew to speak to some former Captains before the World Cup in Qatar.

Ghana will take on Portugal, South Korea, and Uruguay in Group H. The Black Stars will play their first game against Portugal. 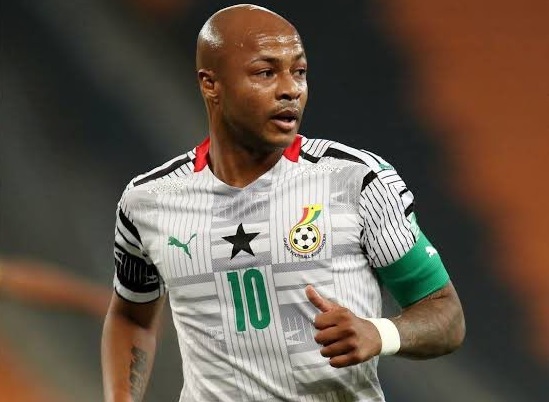 “Andre Ayew leading the side to the world cup is a huge task for him. Everyone will be watching him because he is the skipper,” he told Asempa FM.

“I will speak to him as well as a brother. He needs to speak to the likes of Stephen Appiah, Anthony Baffour, and others players because this is a huge task,”

“But for me, I believe he has the qualities and the experience to lead the Black Stars to the World Cup,” he added.

Ghana played two pre-world cup friendlies against Japan and Chile last month ahead of the 2022 World Cup which will be held in Qatar.