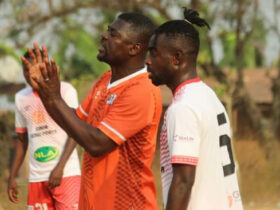 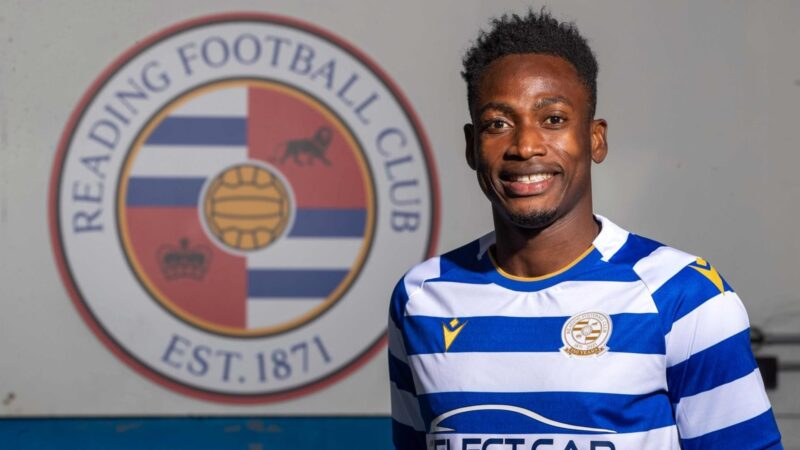 Rahman rejoined the Championship side on loan from Chelsea.

Rahman made 29 appearances for the Royals last term and now returns to the Madejski Stadium for the remainder of 2022/23.

He signed for Chelsea from Augsburg in the summer of 2015, playing 23 times during his debut season and impressing against Paris Saint-Germain in the Champions League.

“A natural left-back with experience at the very highest level has been a clear priority in our recruitment plans this summer and, while we have had to be patient, we are now excited to welcome Baba back to the club!” Ince told the club’s official website.

“Our fans know all about what he can bring to this squad and what we are trying to achieve this season and I’m really looking forward to working with him again this season!”

The 28-year-old has previously played for Schalke, Reims, Real Mallorca and PAOK.