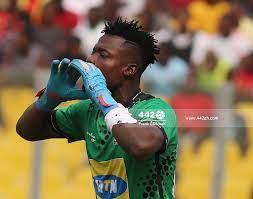 The two have been targets for the Ghana League Champions who are aiming to make some additions to their squad.

Abdulai ended the season with the most clean sheets and has since been a target for several clubs including Hearts of Oak.

Kuffour on the other hand was one of the outstanding defenders in the League, a performance which have attracted suitors. 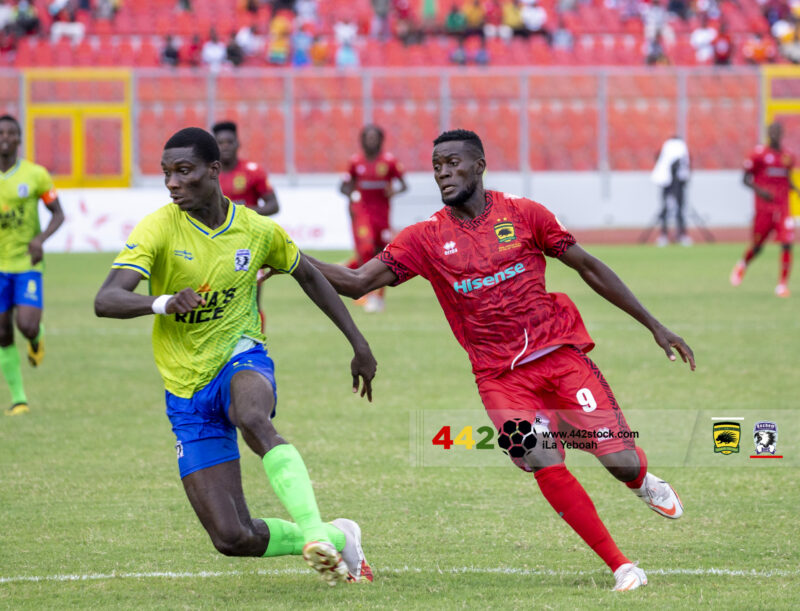 Kotoko are believed to have officially written to Bechem United to inquire about the availability of the pair.

The Reds could lose Kwame Baah who is already on his way out having struggled for regular game time.

He is now on the verge of facing a stiff competition should the Ghanaian giants managed to acquire his compatriot from Bechem United.