The General Secretary of the Ghana Football Association Prosper Harrison Addo has confirmed that the league will start this weekend as planned.

Yesterday, Ashantigold SC secured an injunction to halt the start of 2022-23 betPawa Premier League season, scheduled to kick off on September 10 following their demotion from the country’s top-tier competition. 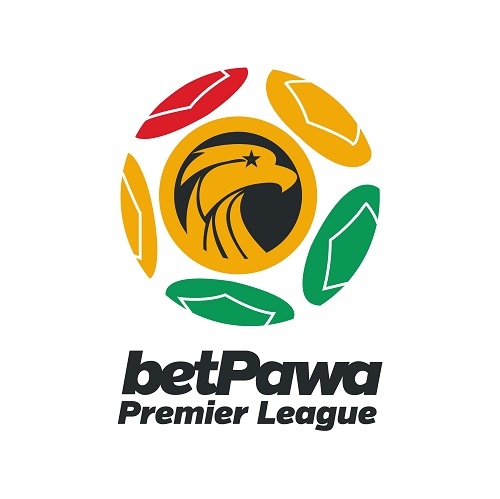 That seem not to have had an effect as Prosper Addo on Light FM has confirmed the league will come off.

AshantiGold and Inter Allies after a lengthy investigation were demoted to the lower division by the Ghana FA after both clubs were found guilty of engaging in match manipulation in the final game of the 2020/21 Ghana Premier League season.