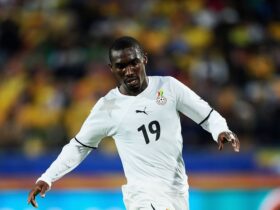 Hearts of Oak forward Daniel Afriyie Barnieh as well as Kotoko’s Imoro Ibrahim all made the squad.

Also in the team is Bechem United goalkeeper Ibrahim Abdulai who ended the season with the most clean sheets.

The team have already moved to Cape Coast where they played a friendly game over the weekend.

They will continue their build up for the big game at the Cape Coast Stadium next weekend. 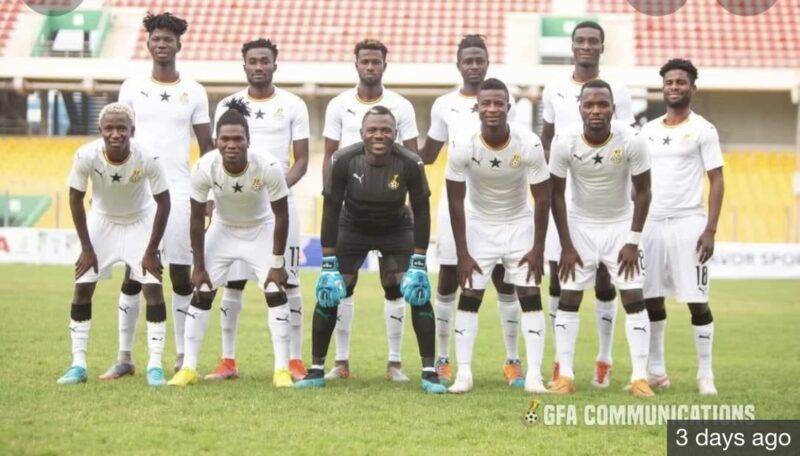 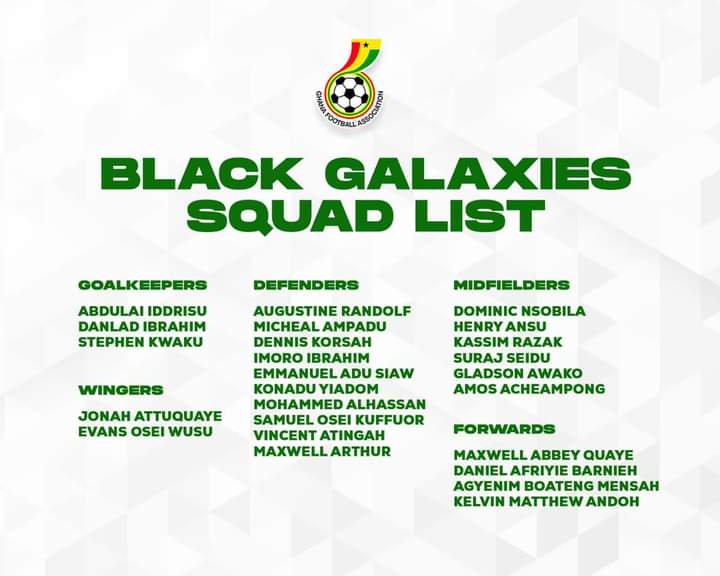