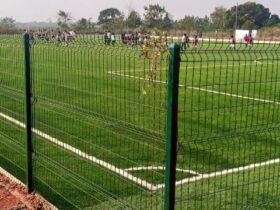 The National U-23 team the Black Meteors will commence camping today ahead of the Africa U-23 Cup of Nations qualifier.

Twenty-seven players have been called to report to the Ghanaman Centre of Excellence at Prampram. 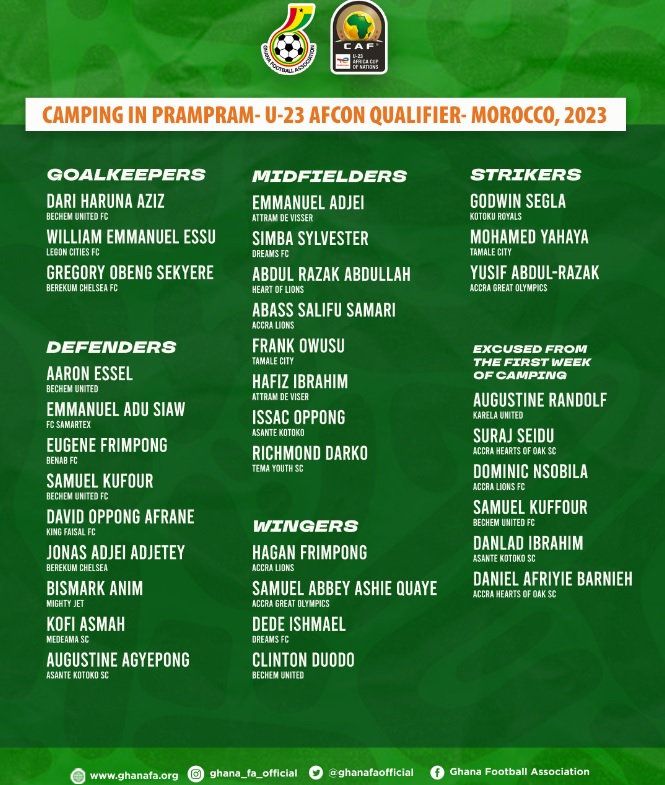 Coach Ibrahim Tanko’s side are currently on standby in the qualifiers as they are look set for the second round of the competition.

The next Africa U-23 Cup of Nations will take place in Morocco next year.