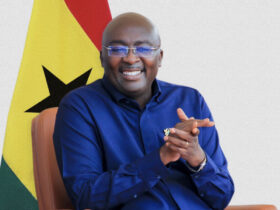 The Black Princesses of Ghana will begin their U-20 Women’s World Cup journey today. 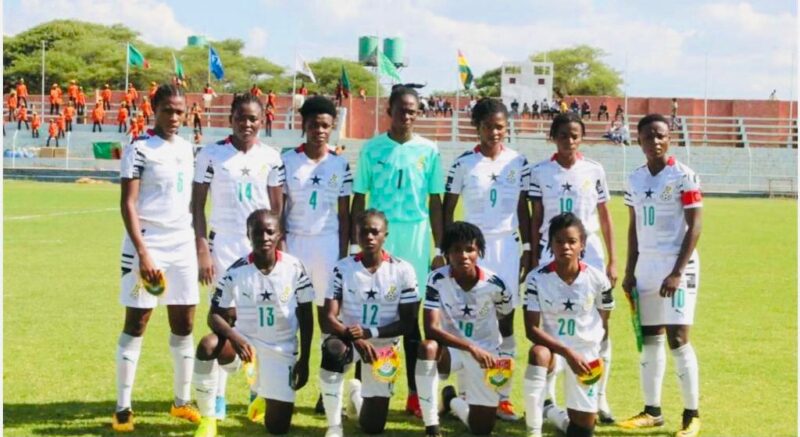 The Princesses will face the United State of America in their opening Group D game of the FIFA U-20 Women’s World Cup.

The game is slated to take place on Thursday, August 11 at the Estadio Alejandro Morera at 17:00 GMT.

Ghana have been in San Jose for the past one week to put final touches to their preparations for the global showpiece which kicked off on Wednesday, August 10, 2022.

Black Princesses skipper Evelyn Badu will miss the game after sustaining an ankle injury in the teams training in Costa Rica .

The Avaldnes midfielder is currently in POP awaiting scan results to confirm the extent of injury to the ankle.

The Princesses are eyeing their first qualification to the second round of the tournament having failed to do so in their previous engagements in 2010, 2012, 2014, 2016 and 2018.

Ghana will face Japan next before taking on the Netherlands in their final Group D matches.