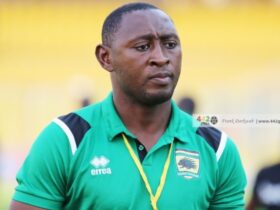 President of the Confederation of African Football (CAF), Dr. Patrice Motsepe has confirmed that the African Super League will be launched in August 2022.

The launch will take place in Tanzania, with the tournament itself kicking off a year later in 2023. 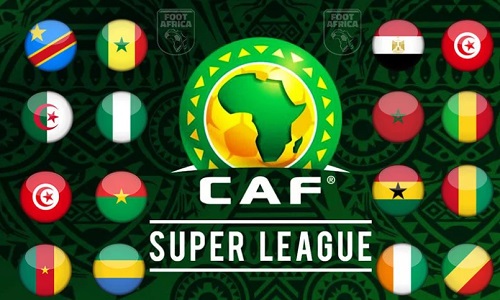 Dr. Motsepe also revealed that prize money of $100 million has been allocated for the competition although it remains unclear how the amount will be disbursed to the various participating teams, including the winners and runners-up.

He added that more details about the tournament including its structure and the official name will be revealed at the launch next month.

CAF’s President was optimistic that the huge financial windfalls expected from the tournament will help to significantly improve the game on the continent going forward, enough for Africa to become a greater force in world football.

“The decision has now been taken to implement the CAF Super League. It will start in August 2023 and we will launch it during CAF’s 44th ordinary assembly in Tanzania on August 10,” Motsepe is quoted as having said.

“We have been inundated with investors and sponsors, who are anxious to partner with us on the CAF Super League. It has huge potential to significantly uplift African football and to make it even more powerful.”

He assured that the winners of the competition would receive a decent amount of money, with all of CAF’s member associations also benefitting as well.

“A significant amount of the money from the CAF Super League will be invested back into African football and part of the process involves giving $1 million every year to every one of CAF’s 54 member associations as a contribution to football and youth development,” he said.

“We also want to look to increase the prize money for the men’s and women’s CAF Champions Leagues.”

Although details on the tournament are sparse, there are rumours that “continental pedigree” might be a factor in the teams that are chosen to participate in the tournament, with Ghana’s Asante Kotoko and Hearts of Oak penned down as potential candidates.

Others suggest that the current CAF co-efficient might play a role.

There has been no clarification on how the new tournament will affect the current African competitions – the CAF Champions League and the CAF Confederation Cup.