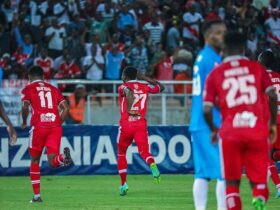 Following the qualifiers which ended last weekend, all the teams set to take part in the finals of the 2022 Championship of African Nations (CHAN) have been revealed.

Here is a look at the qualified teams from each zone ahead of the 7th edition of the tournament to be hosted by Algeria in January 2023. 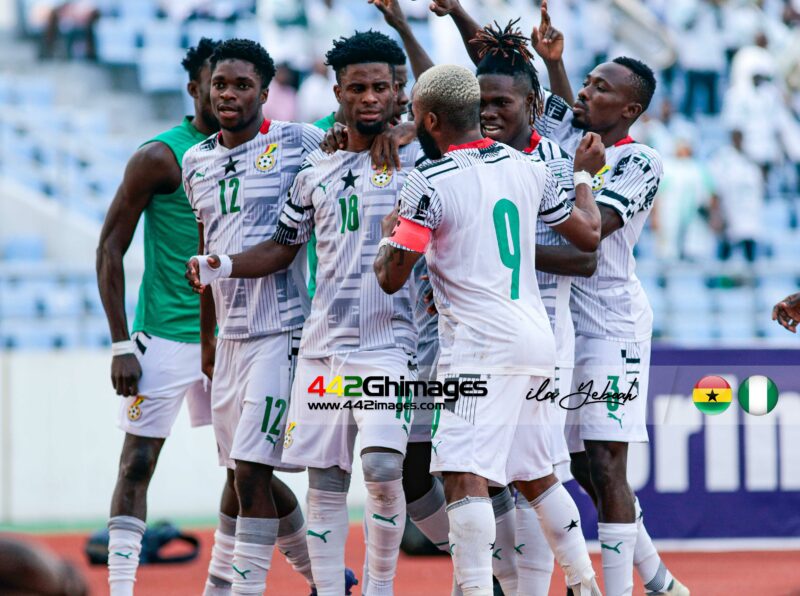 In addition to Algeria qualifying as hosts of the tournament, Morocco and Libya will take part in the CHAN as UNAF representatives. Both the Atlas Lions and the Mediterranean Knights participated in the 2020 edition held in Cameroon and Morocco were crowned champions.

By beating (PSO 5-3) Guinea who was considered as their “bête noire” after having deprived them of 2016, 2018 and 2020 finals, Senegal return to the CHAN 11 years later. During the first leg of the last qualifying round, Pape Thiaw’s colts had won narrowly 1-0. The same score was recorded in the return leg, this time in favour of Guinea, and Senegal had to wait for the fateful penalty shootout to qualify.

Mali and Mauritania will be part of the Algerian party thanks to clear victories in the second round of the qualifiers. Reigning runners-up Mali overcame Sierra Leone 2-1 and 2-0 (in the return leg: goals by Samabali 35′ and Sinayoko 59′); while Mauritania dominated Guinea-Bissau 2-0 on aggregate after narrow 1-0 victories in both legs.

Côte d’Ivoire, Niger and Ghana each secured a slot to the final tournament in Algeria. In the highly anticipated derby, Ghana and Nigeria played to a draw (2-0, 0-2) and had to go to a penalty shootout 5-4 in favour of the Black Galaxies.

There was also a close encounter between Côte d’Ivoire and Burkina Faso. The two teams could only manage to draw and go home empty-handed. It was the penalty shoot-out that decided the match. 5-3 in favour of Côte d’Ivoire.

Things were easier for Niger who lost 1-0 in the first leg against Togo before winning at home 3-1 thanks to goals from Boubacar Soumana, Adamou Garba and Moussa Issa. The Togolese goal was scored by Bilali Akoro in the 48th minute.

Forced to play their first leg away from home, CAR won 2-1 in Brazzaville before losing 1-0 in the return leg. Congo took advantage of the away goal to qualify.

At the Martyrs Stadium complex in Kinshasa on Sunday, the Democratic Republic of Congo thrashed Chad 5-0. In the first leg, DRC had already dominated their opponent with a score of 2-1.

After a goalless draw in the first leg, Ethiopia won 1-0 against Rwanda to earn their place.

At St Mary’s Stadium in Kitende, Uganda won 3-0, having beaten Tanzania 1-0 in the first leg.

Angola dominated South Africa 2-0 in the first leg and 4-1 in the second leg at Dobsonville Stadium to secure their place for Algeria 2022.

Madagascar have supplanted Botswana. After a 1-0 win in the first leg, the Barea only needed a 1-1 draw in the second leg to secure the precious ticket to Algeria 2022.

Elsewhere, Malawi and Mozambique played out a 1-1 and 0-0 draw in both matches. The difference was made thanks to Mozambique’s away goal in the first leg.