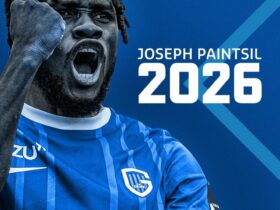 Hearts of Oak forward Daniel Afriyie Barnieh was on target as the Black Galaxies of Ghana beat Nigeria 2-0 in the first leg of the 2022 Championship of African Nations [CHAN] at the Cape Coast Stadium. 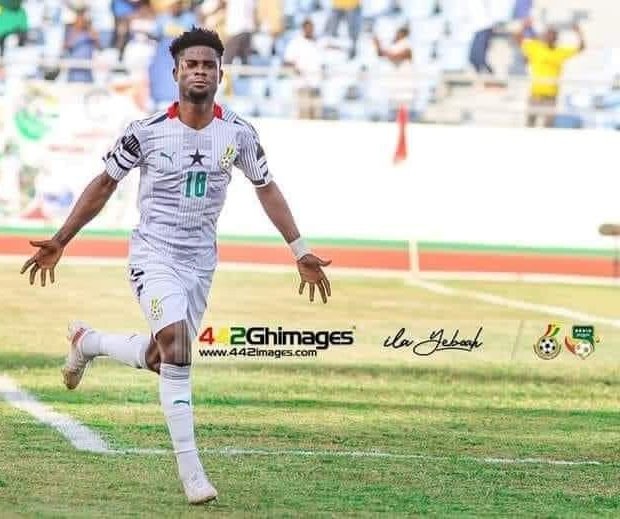 The game saw Nigeria stick to their guns and prevented Ghana from scoring in the first half.

The Black Galaxies were more determined and won a penalty early in the second half.

Barnieh stepped up and converted beautifully to make it 1-0.

Nigeria went on to search for the equalizer but it was Ghana that added a second.

A cross from Sadan Abagna saw Seidu Suraj hit a first time effort which was saved but he pounced on the loose ball again to make it 2-0 in the 86th minute and that was the final score.

Ghana failed to qualify for the previous two editions. To book a ticket to Algeria next year, the Black Galaxies must overcome Nigeria in a two-legged tie.

The second leg will be played the following weekend at the Moshood Abiola National Stadium.