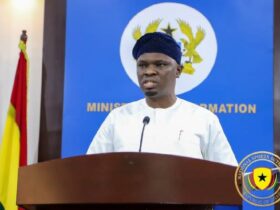 The Black Galaxies will arrive in Accra today after their victory over Benin in the 2nd leg of the 2022 CHAN Qualifiers. 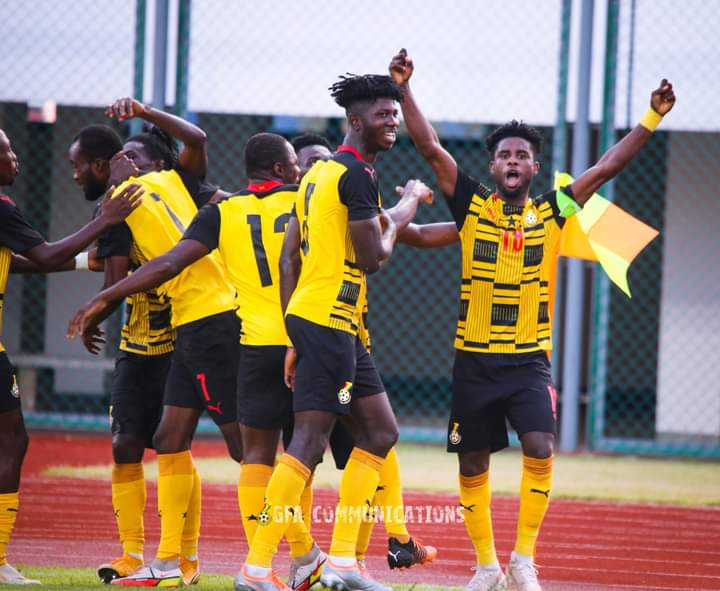 The team beat Benin 1-0 in Cotonou after wining 3-0 in the first leg meaning Ghana won 4-0 on aggregate.

Ghana netted the only goal of the match in the 82nd minute through Daniel Afriyie Barnieh.

Ghana took the lead with eight minutes left to play as Dennis Korsah sent an incisive ball to Umar Basiru, who dribbled past two Benin defenders before cutting a lovely ball across the face of goal to set up Afriyie Barnieh who smashed home.

Ghana will now face sworn rivals Nigeria in the final round in search of a ticket to the CHAN to be held in Algeria.

The Black Galaxies have yet to appear in the tournament since 2014 when Ghana finished 2nd in South Africa.