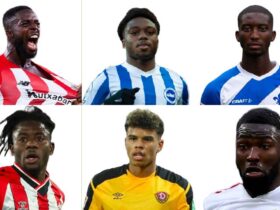 Dr Tony Aubynn, the management committee chairman of the Black Galaxies has disclosed that the team is motivated ahead of their second leg Championship of Africans Nations qualifiers against Benin. 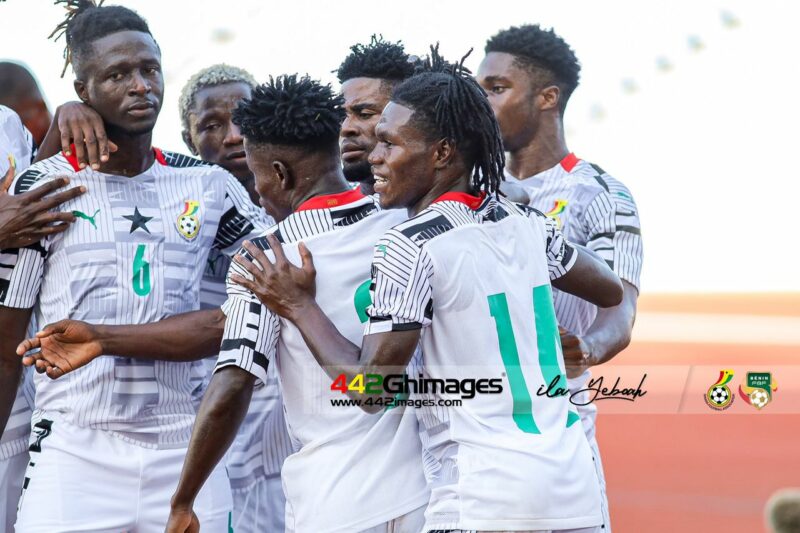 Coach Annor Walker’s side thumped Benin 3-0 in the penultimate round of the CHAN 1st leg qualifier at the Cape Cast stadium last Sunday.

Hearts of Oak forward Daniel Afriyie Barnieh opened the scoring for Ghana in the 25th minute before his club teammate Mohammed Alhassan doubled their advantage four minutes. Ghana captain Gladson Awako put the icing on the cake after he curled a lovely ball into the roof of the net for the third goal of the day.

“The players are motivated ahead of the second leg and they are not going to underrate the Benin team”, Tony Aubynn told Happy FM.

“The coach has requested that the team camp in Cape Coast before traveling to Benin.”

He added: “Prosper Narteh Ogum is not worried about what is happening in Asante Kotoko.