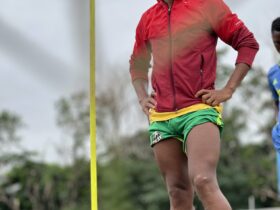 Ghanaian players made several moves in Europe in this transfer window

442sportsgh brings you a low down on some of the transfers involving Ghanaian players.

Daniel Kofi Kyereh after an impressive season in the Bundesliga II secured himself a deal with Bundesliga side Freiburg.

Osman Bukari signed a permanent deal for Serbian giants Red Star Belgrade from Genk after a loan spell with Nantes. He was however joined by Edmund Addo who signed for the Reds on transfer deadline day from Sheriff FC.

Felix Afena Gyan was shipped out by AS Roma to newly promoted Serie A side Cremonese.