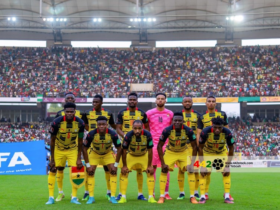 The Club Licensing Committee on Friday, August 19, 2022 concluded its review meeting for the license application of 18 clubs for the 2022/23 betPawa Premier League season.

After the rigorous process, Eight Clubs namely, Akyem Kotoku Royals FC, 1996 Samartex FC, Nsoatreman FC, Tamale City FC, Aduana FC, Bibiani Gold Stars FC, and Accra Great Olympics FC had their application decision suspended due to the failure of the clubs to submit majority of their documents for the process. 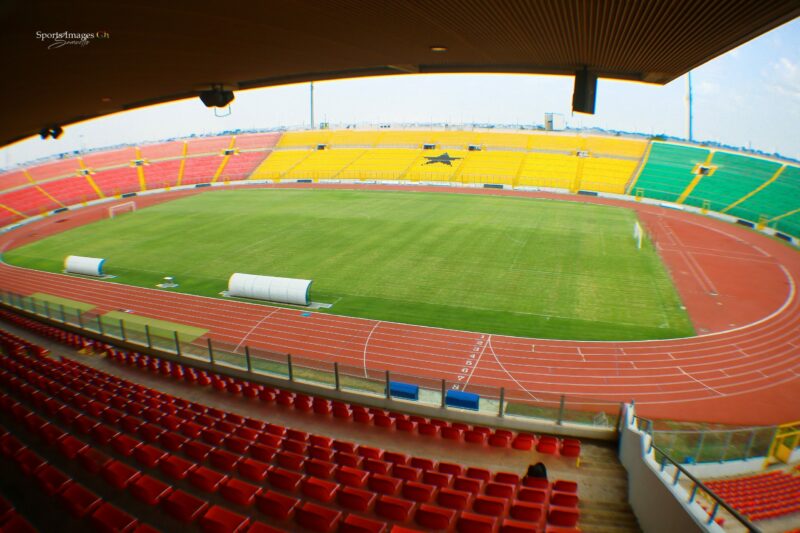 The clubs have however been given a grace period until Wednesday, August 31, 2022 to complete their application process or have their licenses completely rejected by the Committee.

Two Clubs Accra Hearts of Oak and Bechem United application were also conditionally rejected due to the failure of the clubs to submit certain criteria A requirements under the five licensing criteria. They have been granted a grace period until Wednesday, August 31, 2022 to submit these documents or face further sanctions.

The Club Licensing Committee shall also announce the final decisions on Match Venues on Monday, August 29, 2022 as part of the licensing process.

The committee wishes to entreat clubs to take licensing seriously and humbly reminds clubs that their application may be declined if they do not cooperate fully with the Licensing Regime.

Attached is the summary of decisions taken by the Committee: