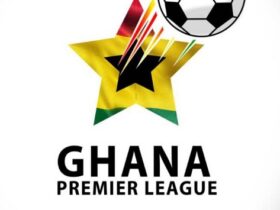 Accra Hearts of Oak has officially notified Kofi Kordzi and Ansah Botchway that they are surplus to requirement.

Both parties are in the process to mutually terminate their contracts.

Meanwhile, the club has also informed Patrick Razak, William Dankyi, Larry Sumaila Ibrahim and Manaf Umar that their contracts will not be renewed.

Hearts of Oak are now expected to find replacements for these players in the coming weeks.

All five players struggled for regular game time at the Club last season.

Hearts have already opened negotiations with some players including Mohammed Alhassan, Fatawu Mohammed and Caleb Amankwah over the possibility of renewing their contracts