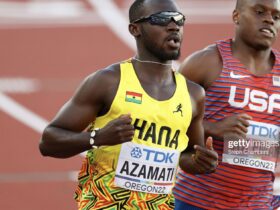 Former Wa All Stars midfielder Shafiq Muntari has joined premier league side Bibiani Gold Stars ahead of the 2022/23 football season.

The energetic anchor man inked a 2-year deal with the Bibiani based Gold Stars after his mandatory medical test. 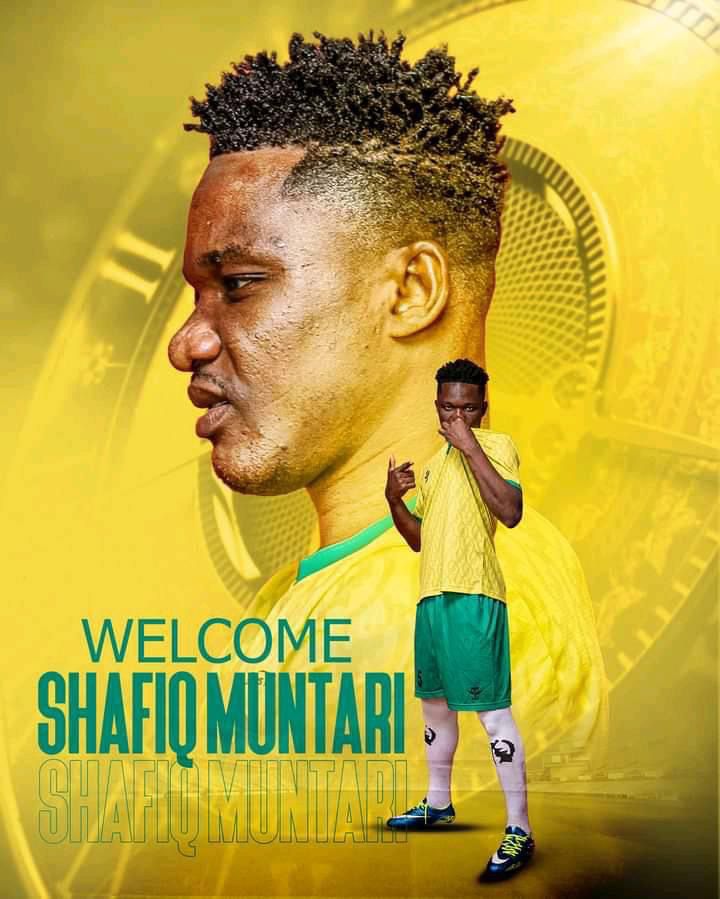 The young enforcer, who is a native of Wa in the Upper West Region, played for Northern Region based Real Tamale United FC during the 2021/22 football season but is now set to grace the famous Dun’s Park in Bibiani.

He was part of the triumphant Wa Al Stars side that won the Premier league in 2016. 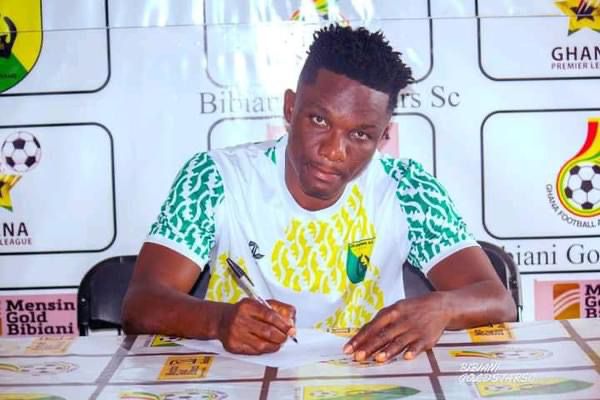 Bibiani Gold Stars FC qualified to the topflight of Ghana football for the start of the 2021/22 season and defended their league status with some impressive score lines to match.

They have since fine tuned their playing body with over 10 players shown the exit door to pave way for new players. 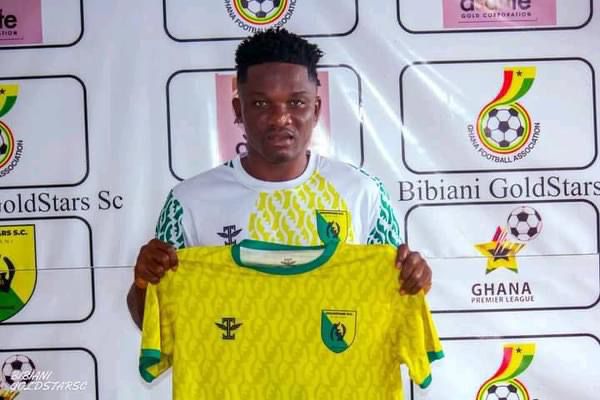