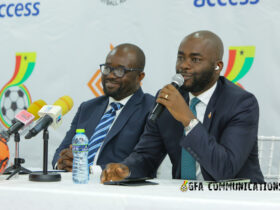 Asante Kotoko SC have lost three of their influential players to the annual player exodus.

The reigning Ghana Premier league champions lost two of their first team players to the viral player exodus with the their player set to leave by the end of the month. 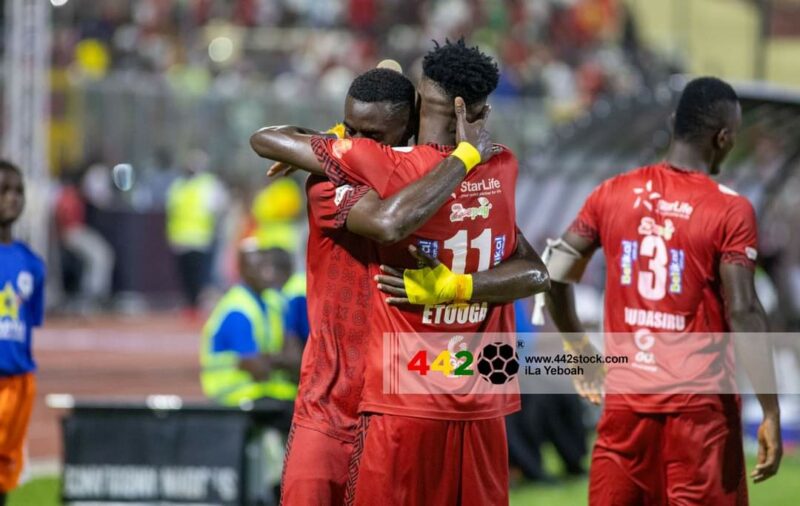 Star duo of Mudasiru Salifu and Fabio Gama left the shores of Ghana for pastures anew after leading the Red Army to the 2021/22 Ghana Premier league title.

Brazilian import, Fabio Gama opted against renewing his contract and have since inked a juicy offer in the Bahraini topflight.

He has since been joined by ball winner Mudasiru Salifu.

The third player leaving the club is goalkeeper Kwame Baah.

Baah’s contract with Asante Kotoko SC is set to end later this month.

He is set to leave to leave the club after turning down contractual newal negotiations.