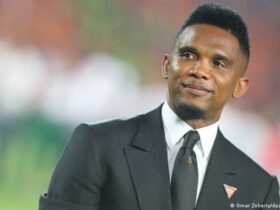 Cameroon FA Prez. Samuel Eto’o to visit Ghana for two days as part of build up to World Cup

All English, Welsh and Northern Irish football and professional Scottish football has been postponed this weekend as a mark of respect following the death of Queen Elizabeth II. 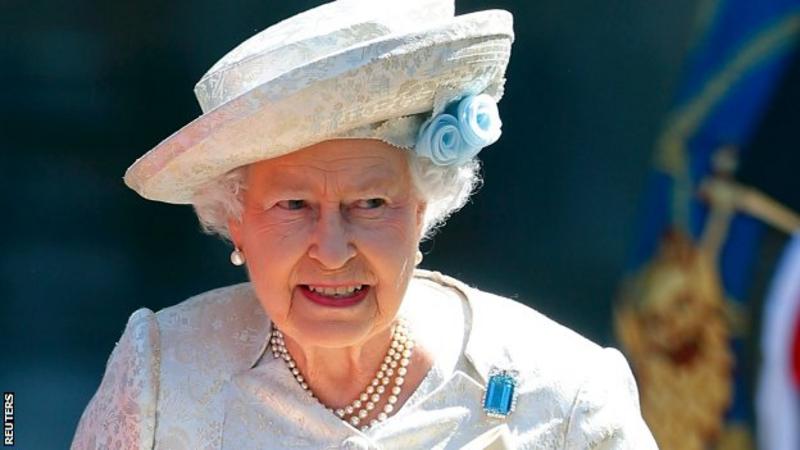 EFL games were due to take place on Friday and Saturday, with six Women’s Super League fixtures – the first of the season – on Saturday and Sunday.

Play will resume in England’s cricket Test against South Africa on Saturday and the Women’s IT20 match between England and India will go ahead.

Golf’s PGA Championship will restart on Saturday after play was halted on Thursday.

British horse racing will return on Sunday, with rugby union’s Premiership season beginning on Saturday after two fixtures on Friday were postponed.

The world boxing title fight between Savannah Marshall and Claressa Shields has been postponed, with a provisional date of 15 October set for it to be rescheduled.

All British Boxing Board of Control tournaments have been postponed for the weekend.

Sunday’s Great North Run will go ahead as planned, with organisers saying it is “an opportunity to come together and express our condolences while celebrating the life of our extraordinary Queen”, and that the event would be “more subdued out of respect”.

The government’s national mourning guidance advised that cancelling fixtures was not obligatory, leaving the decision to individual sports.

Government guidance for the day of the funeral also advised that cancellation was not obligatory, but suggested events could be rescheduled so that they do not clash with the timings of the service.