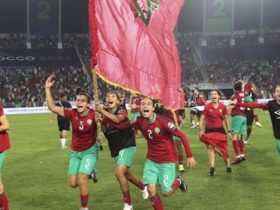 Former Ghana international Kim Grant believes the availability of Europe-born players will strengthen the Black Stars team ahead of the World Cup. 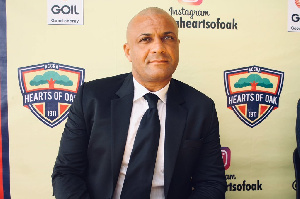 According to the former Hearts of Oak coach, their availability will make the team stronger but also the GFA must ensure home-based players are not neglected.

“Yes they will bring quality to the national team but also it’s about the local players as well”.

“Don’t neglect them. You need hungry and determined players to grow and come through the long-term future of the national teams and also the development of football itself”, he said in an interview on Accra-based radio station Happy FM.

Kim Grant is of the view that giving home-based players the chance in the Black Stars at the World Cup will help improve the standard of the league.