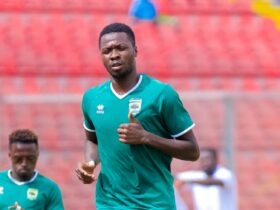 Ex-Legon Cities goalkeeper Fatau Dauda has opened up on why his proposed move to Kotoko fell through ahead of the 2021/22 season. 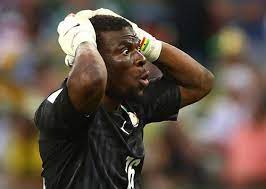 Reports were rife that the experienced shot-stopper was joining the Porcupine Warriors but that fell through.

The 37-year-old was the club’s number one goalkeeper until last season when he lost his number 1 spot in the team. He decided to leave the club after failing to reach an agreement on a contract extension.

“Kotoko CEO called me about my availability as I signed a contract for Asante Kotoko last season but later had the deal collapsed,” he told Hot TV.

Dauda has completed a goalkeeping course that was organized by the Ghana Football Association and FIFA.

He was also Ghana’s goalkeeper at the 2014 FIFA World Cup.