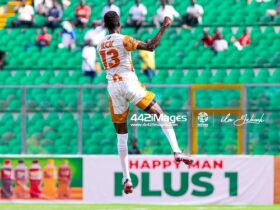 Ghanaian striker Felix Afena-Gyan is set to complete his transfer from AS Roma to U.S Cremonese. 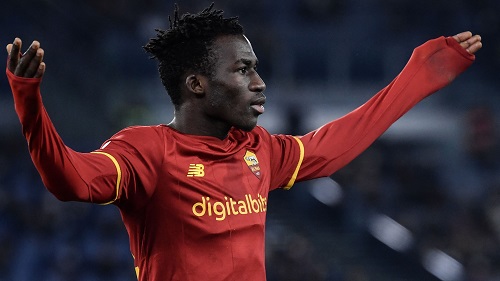 The newly promoted Italian Serie A have reached an agreement for the transfer of the talented teenager.

Meanwhile, a clause has been inserted in the deal that gives AS Roma 10% of the onward transfer fee of Felix Afena-Gyan.

The Black Stars asset is expected to finally sign a long-term contract of five years that will expire in the summer of 2027.