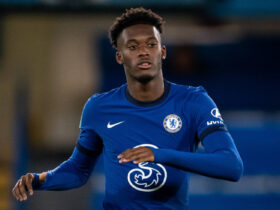 Technical Advisor of the Black Princesses, Nora Hauptle is confident the team will put up a good performance in their last Group D match against the Netherlands after losing to USA and Japan.

The game will be played at the Estadio Nacional De Costa Rica on Wednesday, August 17 at 22:00 GMT. 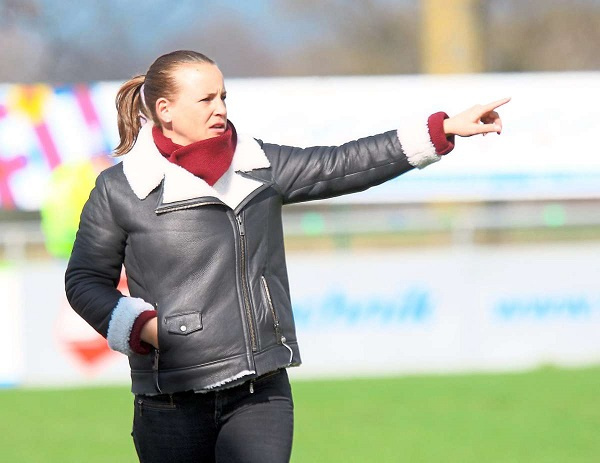 “Pressure is part of our football life especially in the World Cup. I think there is a progression from the France friendly to the USA game and Japan. We couldn’t get the goal from the Japan match and they scored two penalty goals. We scored a goal but it was ruled offside and so we see our progression,” Hauptle told ghanafa.org.

She added, “In our last game against Japan, we had the biggest chance in the first half and we are not there yet but close to the transition moments and make sure we utilize our chances.”