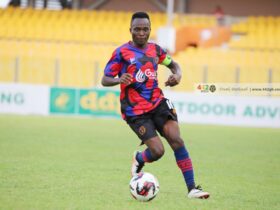 Ghanaian winger Augustine Okrah has started pre-season with his new side, Simba SC.

The former Asante Kotoko joined the Tanzanian side on a two year deal from Ghana Premier League side, Bechem United. 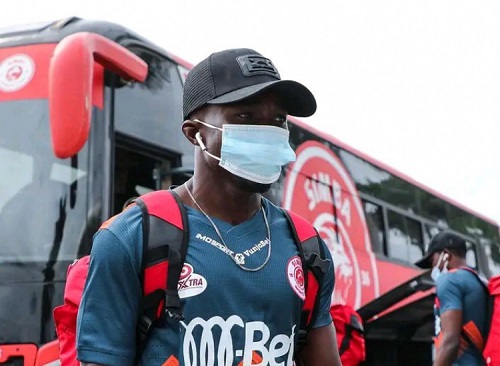 Simba unveiled Okrah on Wednesday and has joined his new teammates for their pre-season in Egypt.

His stellar and consistent output has seen Bechem United finish third on the league and also made it to the final of the MTN FA Cup.

Simba SC are looking to establish a redoubtable side ahead of the upcoming campaign after failing to win the league for the fifth consecutive year, losing it to their bitterest rivals Young Africans.