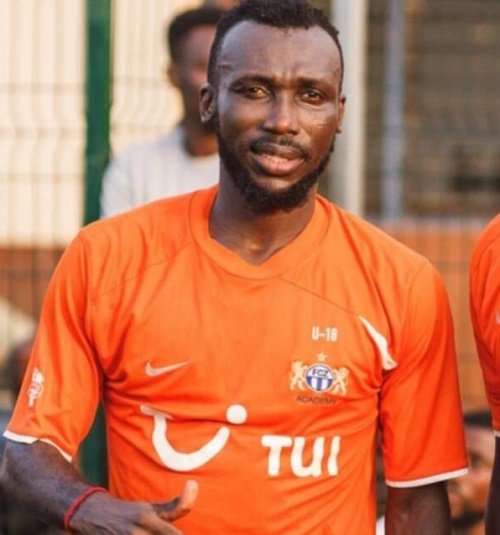 Nettey makes the move ahead of the start of the Elite Revitalization Cup this month and is expected to play a huge role for the club.
“The Ghanaian center player Emmanuel Nettey (30 years old), coming from the Iraqi club of Duhok, will arrive in Beirut next week, to engage in the team’s training in preparation for the Elite Cup tournament.”, according to a statement from the team.
The statement continued, “With this, Shabab Al Sahel has started monitoring foreigners for the 2022-2023 season.” A statement from the club reads.
Shabab Al Sahel aspires to strengthen their ranks with the most prominent foreign players, in order to compete strongly for the league title.
Nettey moved to Iraq after contributing significantly to Hearts of Oak’s double (winning the Ghana Premier League and MTN FA Cup) success in 2021
0 Shares
Share on Facebook Share on Twitter Share on WhatsApp Share on WhatsApp Share on Telegram Share on Email
Mutala Yakubu July 19, 2022