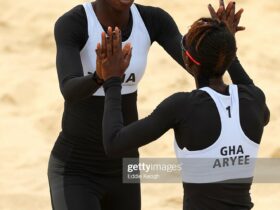 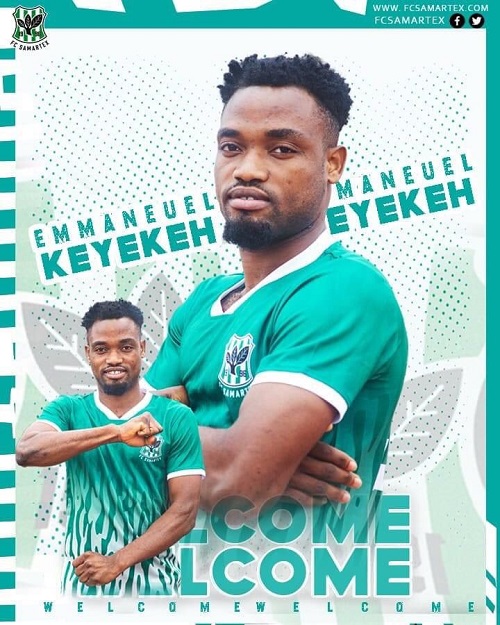 Keyekeh joined Kotoko from Karela United in 2020 but has found life in Kumasi difficult.

The box-to-box midfielder has struggled for game time as well as been plagued by series of injuries.

He’s joined Samartex on a free transfer and will be in the heart of midfield for them as they make their debut appearance in the 2022/23 betPawa Premier League.

FC Samartex 1996 sealed promotion to the Ghana Premier League (GPL) for the first time in the club’s history with games to spare.