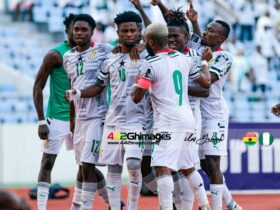 Head coach of the Black Princesses Ben Fokuo says the friendly game against France will be a tough game.

The game forms part of their preparations towards the FIFA U-20 Women’s World Cup Costa Rica 2022. 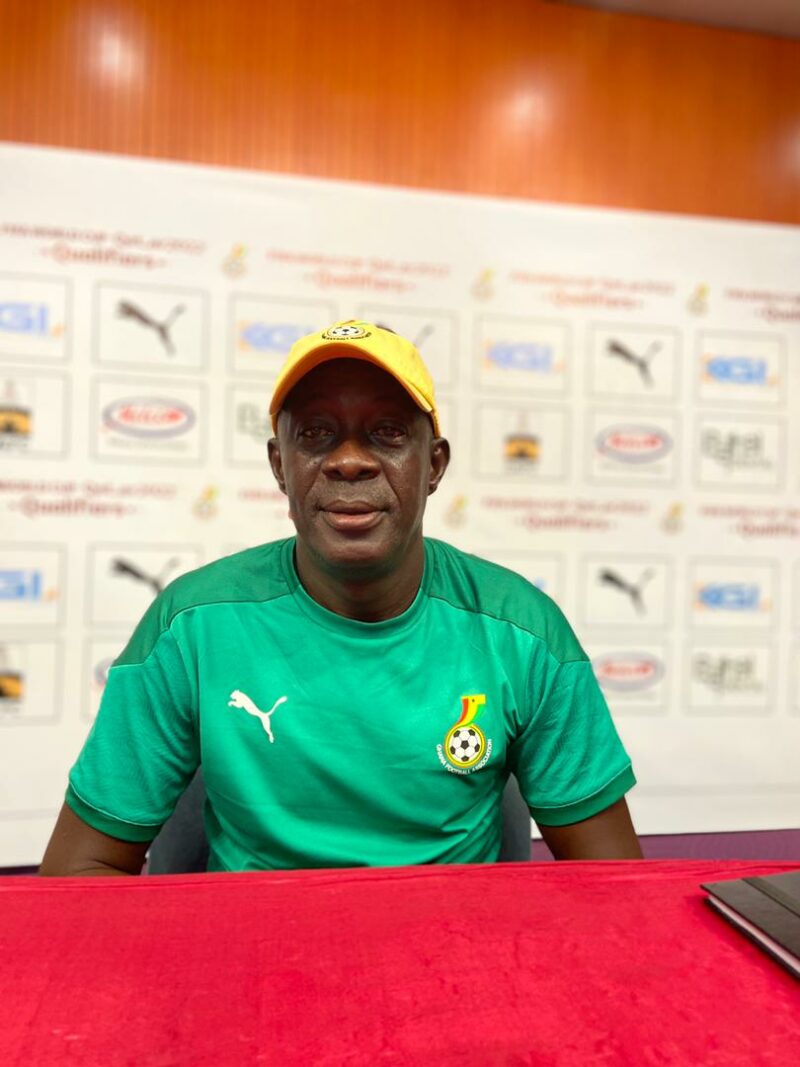 The Technical team will settle on the final squad for the tournament after the friendly which kicks off at the Complexe Sportif a Clairefontaire -en- Yvelines at 16:00 GMT.

“Ghanaians should expect a good game from us and the performance will show that the team is ready for Costa Rica,” coach Fokuo told ghanafa.org.

“The players know it will be a tough game but we will put in our best and get a good result.”