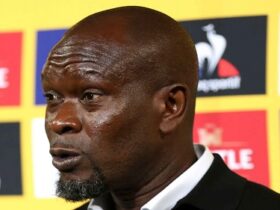 Returning to Kotoko will be on a different level – CK Akonnor

Ghana forward Joseph Paintsil has expressed his excitement after ending speculation around his future by signing a new contract with Genk.

The 24-year-old has penned a four-year deal with the club after successful negotiations.

Paintsil has been in red hot form this season scoring four goals and providing two assists in eight appearances for Genk.

He joined Genk from Ghanaian side Tema Youth in July 2018 and quickly became part of a key cog of the team during the championship year in 2019.

In the summer of 2019, Paintsil moved to Ankaragücü in Turkey on loan without an option to buy.