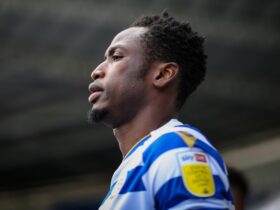 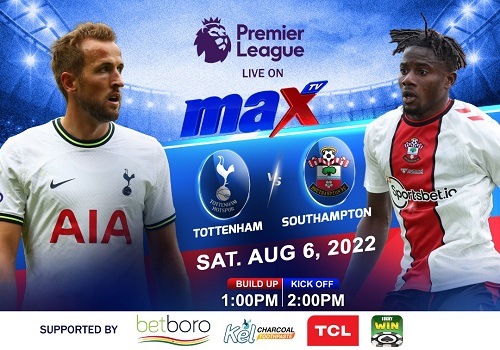 They will begin with the game between Tottenham Hotspur vs Southampton.

The game will be the first of the EPL season for the station that is touted as the best Sports station.

Tottenham who qualified for the Champions League last season will want to start on a good note but in their way is Mohammed Salisu’s Southampton.

Philip Atsrim Sitsofe will be the host of the game as he will be joined by his guests who will be analyzing the game.