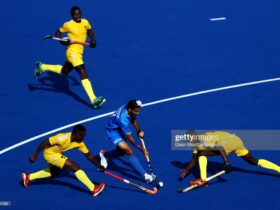 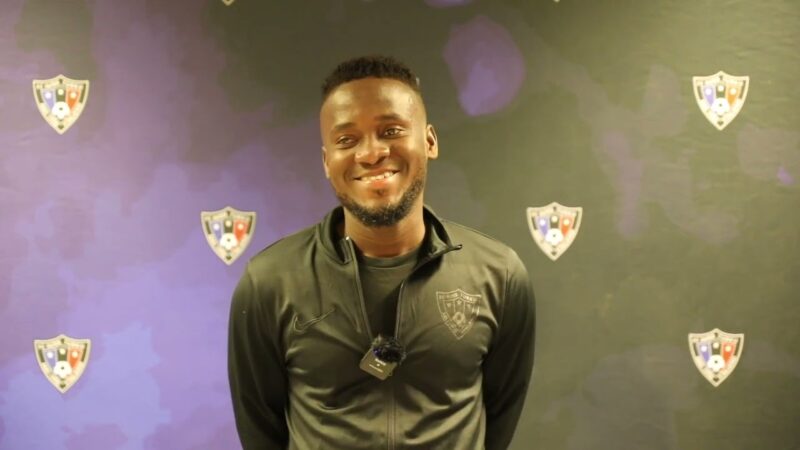 Accam, 31 signed a signed a four-months deal with the side as a free agent after leaving MLS club Nashville in January this year.

Accam who is a journey man in football is expected to bring his rich vien of experience to bare when he steps onto the picth for his new side.

He has an option for contract renewal at the end of the season if he performs well.