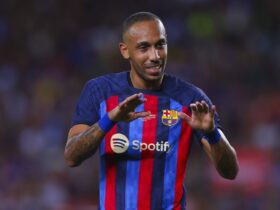 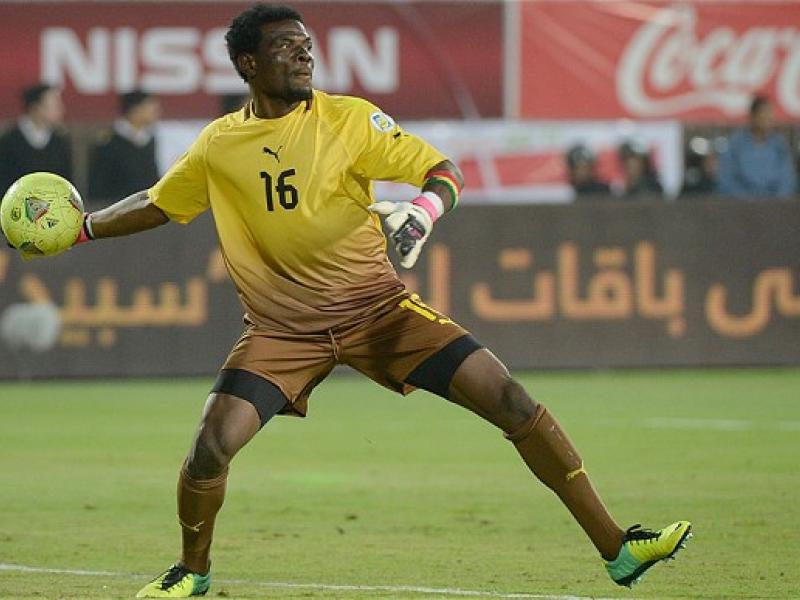 Dauda who last played for Ghana Premier League side Legon Cities has been inactive for some time after his failed move to Kotoko.

The 37-year-old was the club’s number one goalkeeper until last season when he lost his number 1 spot in the team.

Dauda rose to prominence when he was playing for Ashantigold SC between 2006 and 2013.