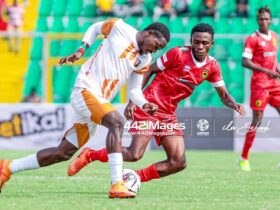 Ghanaian legend Mohammed Polo has revealed why he would have played for Asante Kotoko if he was in his youthful days.

Polo, spent majority of his career playing for Hearts of Oak. 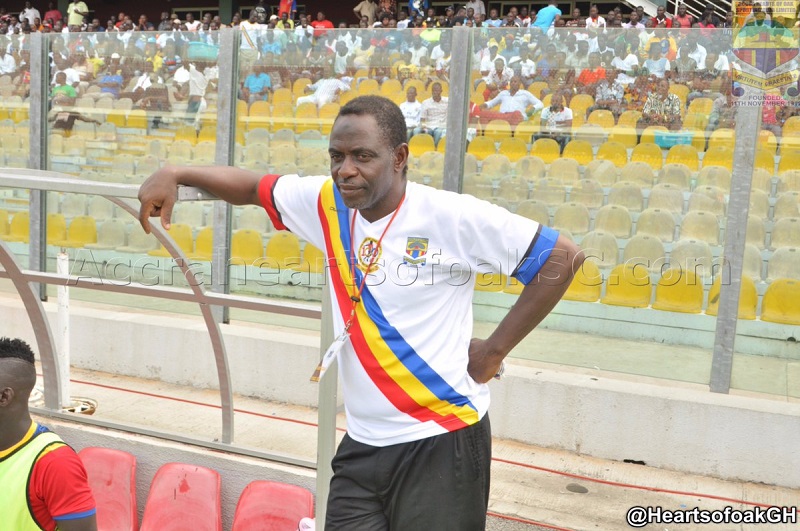 Speaking to Akoma FM on the back of speculations that Sulley Muntari could be joining Asante Kotoko after ending his stay at Hearts of Oak, Mohammed Polo says he would join the Reds if he was Muntari.

“I wish I was also young like Sulley, I would have made the decision to play for Kotoko so that I can have a feel of what it is to play for a team like Kotoko to know how they do their things.

“If I was in my youthful days, I would have taken the same decision as Sulley. There’s nothing wrong with what Sulley wants to do,” Mohammed Polo said.

The Ghanaian coach added, “I later joined Olympics after playing for Hearts of Oak for 21 years even though Hearts wanted me to retire. Hearts didn’t play any farewell game for me after retiring.

“Honestly, I wish I was young again to play for Kotoko and experience how it feels because Hearts and Kotoko are the two greatest teams in Ghana.”