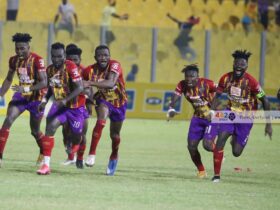 Kasim’s existing deal with Olympics is expected to expire in the coming months with Hearts of Oak closely monitoring his situation.

The midfielder was one of the standout performers in the Ghana Premier League last season after making 30 appearances for the Wonder Club.

He was also one of the best players for Olympics in the 2021/22 season. 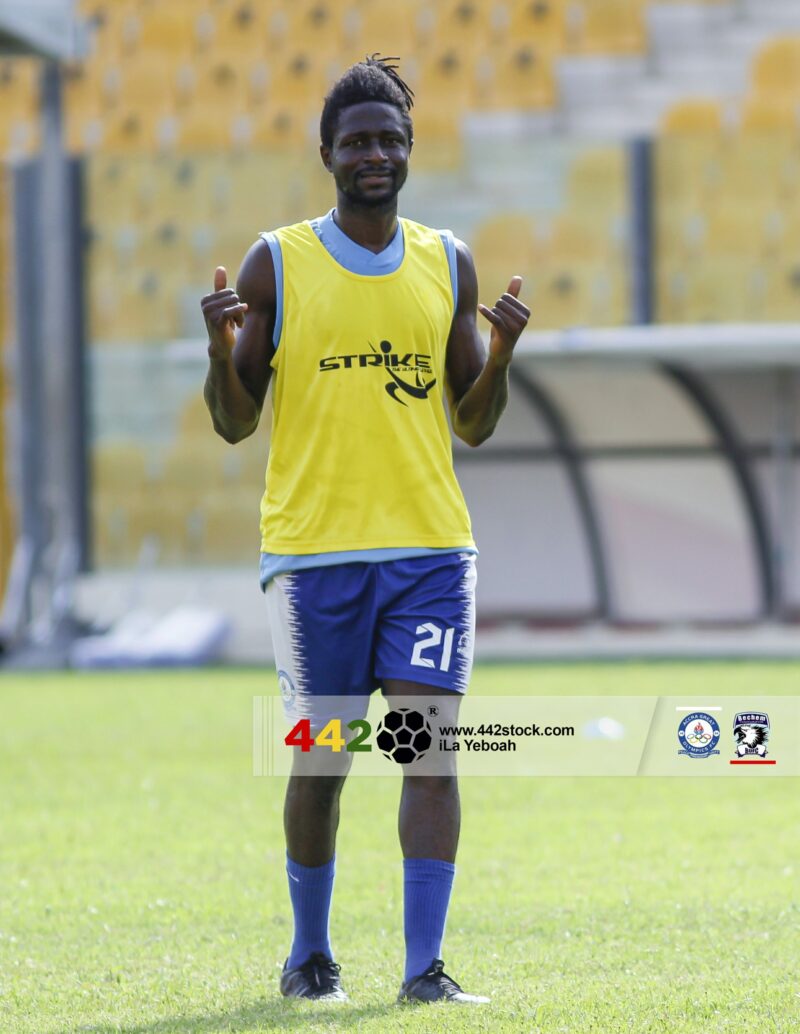 Hearts of Oak are keen to acquire the player from their rivals who are currently adamant on releasing Kasim.

Olympics are ready to cash in on the midfielder at a good price having lost James Akaminko to Tanzanian Club Azam FC.

The Black Galaxies midfielder relishes an opportunity to be in the Rainbow Colors but that dream would only come to reality should the Ghanaian giants meet Olympics demands.

He could be the second player to join Hearts of Oak from Olympics in two seasons after Gladson Awako joined the FA Cup record holders last season.