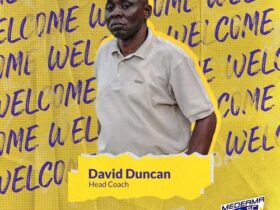 Head Coach of the Black Galaxies Annor Walker has named Hearts of Oak midfielder Gladson Awako as the captain of the team ahead of their clash against Benin.

The experience midfielder will be assisted by Medeama’s Vincent Atingah as 1st Vice Captain and Asante Kotoko’ Imoro Ibrahim as 2nd Vice Captain. 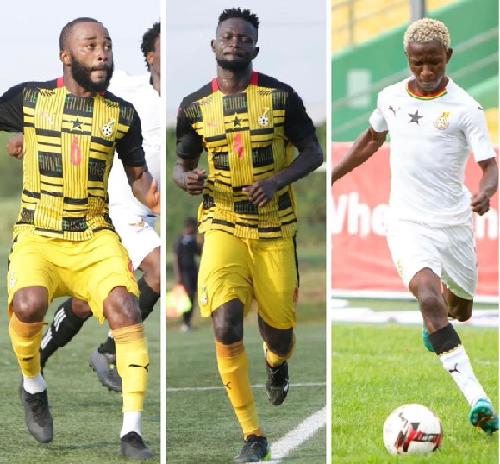 “Earlier today we appointed Gladson Awako as Captain and he will be assisted by Vincent Atingah and Imoro Ibrahim Coach Walker said in an interview with GFA Communications.

“I urge all players to give them the necessary support to help us achieve success in our upcoming qualifiers he added.”

The Black Galaxies will take on Benin in the first leg of the CHAN qualifiers on July 24 at the Cape Coast Sports Stadium.

Head coach Annor Walker has named a 25-man squad ahead of the clash. 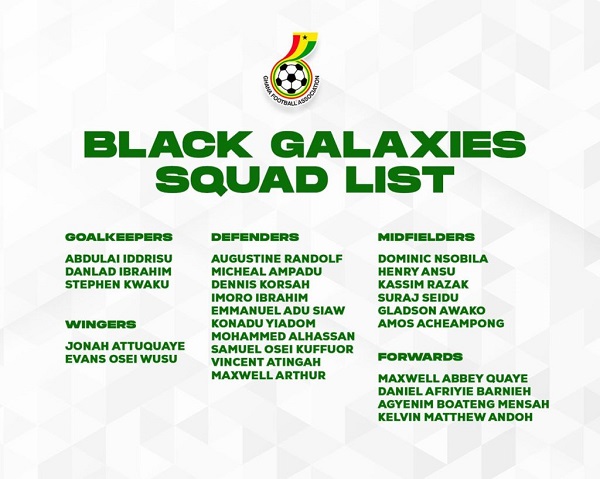