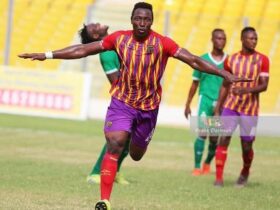 Ghanaian striker Asamoah Gyan says he needs to play regularly to earn a Black Stars ahead of the 2022 World Cup. 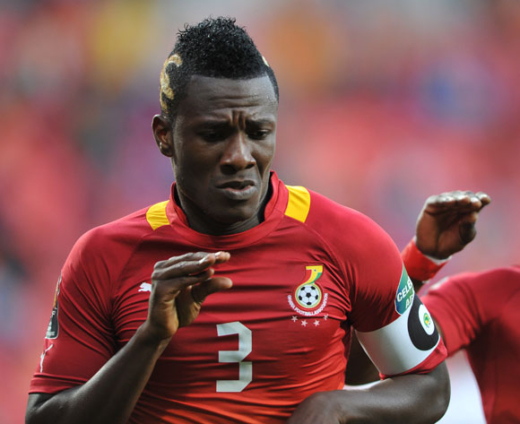 The ‘Baby Jet” as he is popularly known speaking to the BBC hinted that he is aiming to make a return to the Black Stars after three years of absence.

However, the 36-year-old admitted that he will need to get his body in good shape and become match-fit before any decision can be made.

Speaking on the Dentaa Show, Gyan said that point again amidst mixed reactions from Ghanaians since his interview.

“Anything can happen, but I want to earn the call-up rather. I want to start playing competitively. It could be anywhere. It could be in the Ghana [Premier] League,” he said.

“I want to see myself in a team playing week in and week out before I can consider going to the World Cup,” he added.

Gyan has not played active football since leaving Legon Cities at the end of the 2020/21 season.

Ghana have been housed in Group H alongside Portugal, South Korea, and Uruguay.