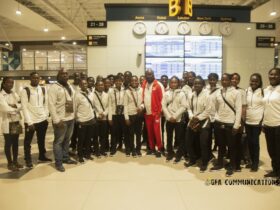 U-20 WWC: I believe this group will make history – GFA Boss Kurt Okraku to Black Princesses

Head Coach of the Black Stars Otto Addo has named his squad for the upcoming friendlies against Brazil and Nicaragua.

Ghana is expected to play two matches in September as part of preparations for the World Cup in Qatar. 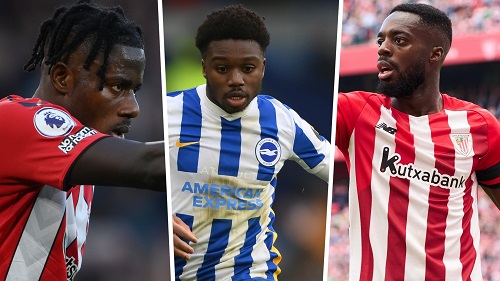 New faces like Tariq Lamptey of Brighton, Mohammed Salisu of Southampton, and Inaki Williams of Bilbao have all been named in the squad. 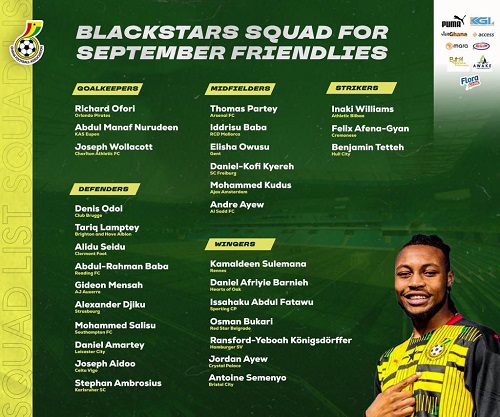 Ghana will play Brazil on Friday September 23, at the Stade Oceane in Le Harve-France before taking on Nicaragua at Estadio Francisco Artes Carrsco in Lorca, Spain on Tuesday, September 27, 2022.