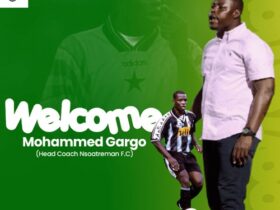 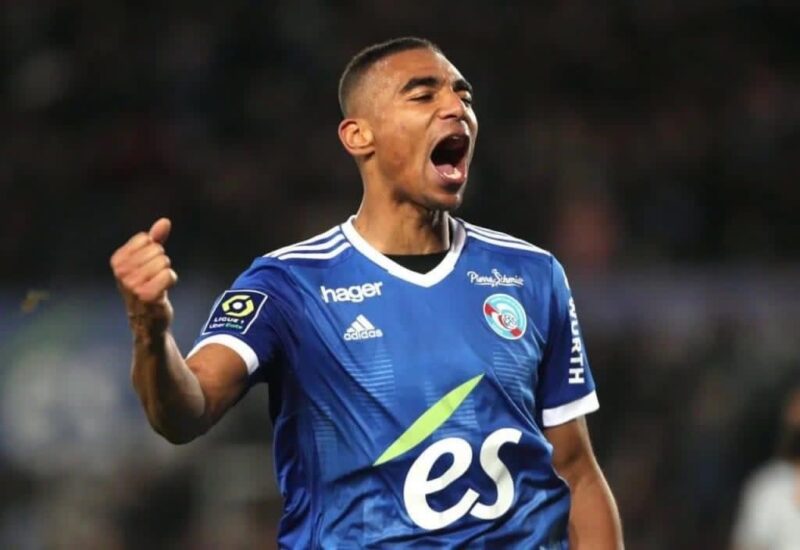 The hard-tackling centre-back was expected to leave the side this summer but he will be staying with the French Ligue 1 side.

Djiku came close to joining the German Bundesliga side, 1899 Hoffenheim but the deal fell through despite passing a mandatory medical.

Having featured over the weekend against AS Monaco in the French Ligue 1, the 27-year-old says he will be staying at the club.

“I am in Strasbourg, I am very well. I have one year left on my contract and I will do everything to stay here,” Djiku said as reported by news.maxifoot.fr.

Djiku was linked to Turkish Super Ligue side, Trabzonspor, and among other European clubs but the defender longer intends to leave the Alsatian city this summer.