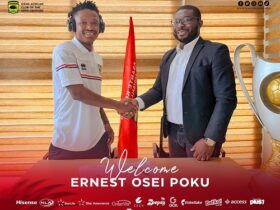 Reports coming through indicates that the Court Of Arbitration of Sports (CAS) has lifted the GFA ban placed on 21 players involved in the Ashgold vs Inter Allies match fixing scandal with immediate effect. 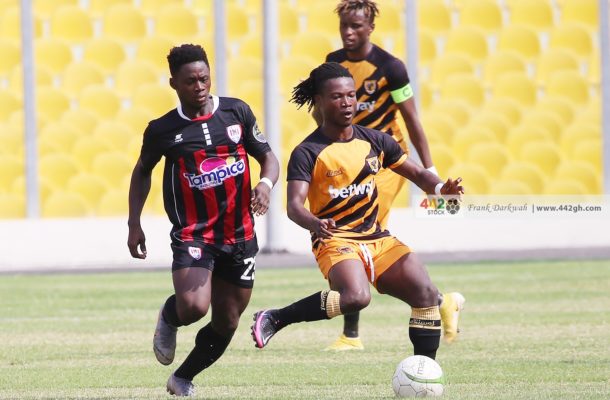 According to popular Sports Journalist Saddick Adams, all the 21 players have now been cleared and are free to continue their footballing career.

This was after an appeal was filed on the players behalf by FIFPRO through the PFAG.

However this is only a Stay of Execution from CAS to allow the players not miss registration for their respective clubs.

Meanwhile, Kotoko’s Richmond Lamptey whose name was not in the appeal process is having his matter considered by CAS following Kotoko’s application.

The Disciplinary Committee of the GFA on May 16, banned 26 players who featured in an alleged fixed match between Ashanti Gold and Inter Allies played on July 17, 2021, at the Obuasi Len Clay stadium.

About 12 Inter Allies and 14 Ashanti Gold players respectively, were handed various bans for their alleged roles in the said match-fixing scandal.