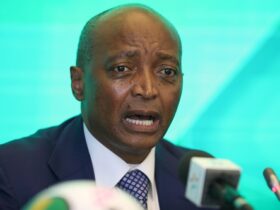 The Ghana League Clubs Association (GHALCA) has revealed that the Top 6 will be played in Kumasi. 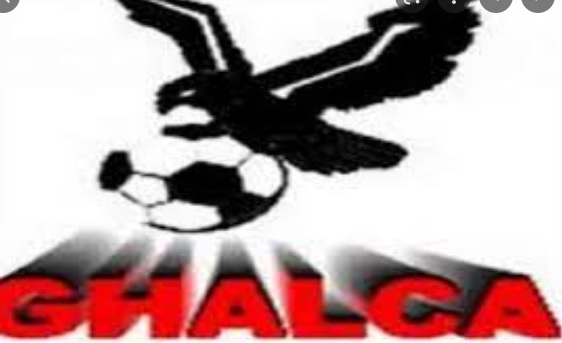 Ghana’s representatives going to Africa next season, Asante Kotoko and Hearts of Oak will participate in the tournament to serve as preparations for their respective campaigns.

Speaking in an interview the Vice chairman for GHALCA John Ansah confirmed the start date for the tournament.

“We apologize to fans of Kotoko. We are not looking down on them but we need to keep Ghanaian reps for Africa very active before their African campaign begins.”