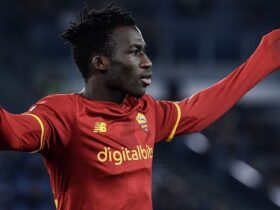 Hearts of Oak defender Mohammed Alhassan has extended his stay at the club. 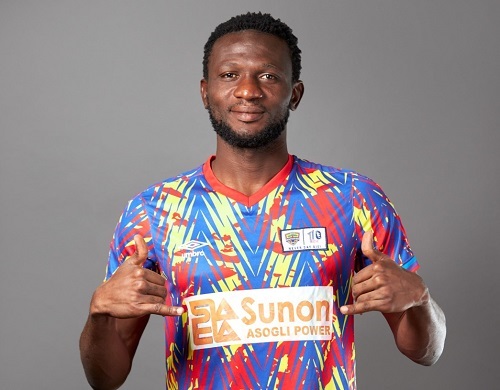 Mo, affectionately known joined Hearts of Oak in 2018 from WAFA and has been one of the consistent performers for the Phobians.

He’s now signed a new deal that will see him remain at the club and help them fight for laurels.

“Yes, Alhassan is not just a Hearts player or asset but all football loving people can also attest to the fact that he is a national asset who is very passionate about his work,” said Club Administrator.

“His dedication and contribution have been highly recommendable and you can not belittle that.

“He stands out as one of the very best players in our league so it is with no surprise that the coaches, both for his club and country have huge amount of confidence in him. He deserves this for his good works. His works have spoken for him.”

The 30-year-old is amongst the players that coach Samuel Boadu gave time off to take rest after going through the season and playing for the Black Galaxy.

He was on the score sheet for the Galaxy when they defeated Benin in the CHAN qualifiers to book a date with Nigeria in the final qualifier which will be played later this month and early September.