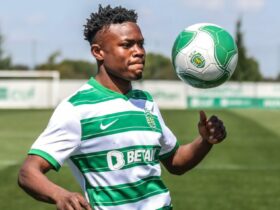 Tamale City have gained promotion into the 2022/23 betPawa Ghana Premier League after a 1-1 draw with Ebusua Dwarfs in the three-way play-off. 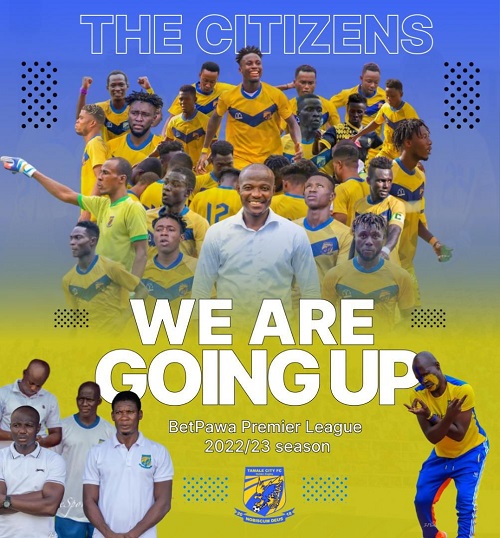 They did so after topping the table in the three-way playoffs that was organized by the Ghana Football Association.

Tamale City beat Liberty Professionals 1-0 and drew 1-1 with. Ebusua Dwarfs as they topped the table with 4 points.

Liberty Professionals finished with 3 points and Ebusua Dwarfs only got a point.

Tamale City will now replace Ashantigold SC who were demoted to Division 2 after being found guilty of match manipulation.

Tamale City now joins Samatex and Nsoatreman FC as the new Ghana Premier League clubs to compete in the 2022/23 season.