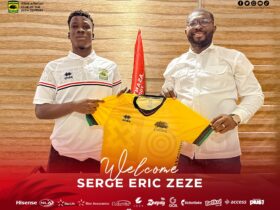 Kotoko insist Coach Prosper Narteh has not resigned as reported in the media.

Prosper Narteh is said to have tendered in his resignation days ago due to what he believes to be management interference, a report the Reds are yet to react to.

Kotoko are yet to officially issue a communiqué on the recent issue.

A letter circulating in the media signed by board secretary Kwamena Mensah has treated the said report as false insisting the Coach has not made his intention known to the management or the board. 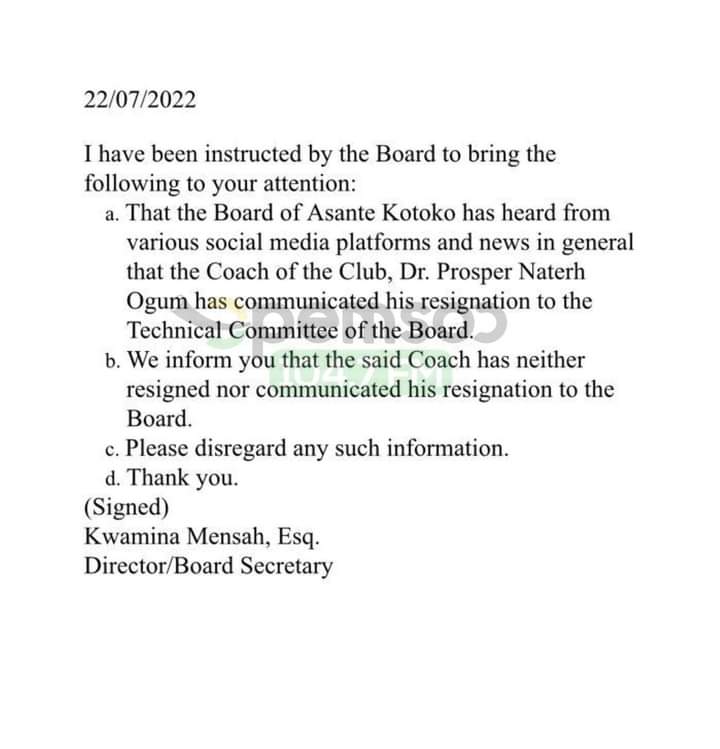 The former Wafa trainer joined the Porcupine Warriors before the start of the season and supervised them to win their 25th League title.

The Ghana Champions are expected to release a statement on the current impasse in the coming days.