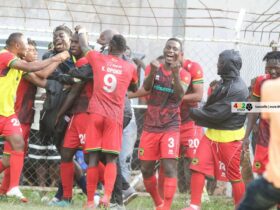 Kotoko have postponed their scheduled trip to Turkey for preseason.

The Ghana Champions planned to embark on the trip to Europe this weekend but have suspended the tour due to visa issues.

Players and officials are yet to receive their visas causing the delay of their travel.

Kotoko are currently in Accra to finalize preparation for the two weeks tour in Turkey.

The Ghana giants are expected to communicate a new date for their training tour. 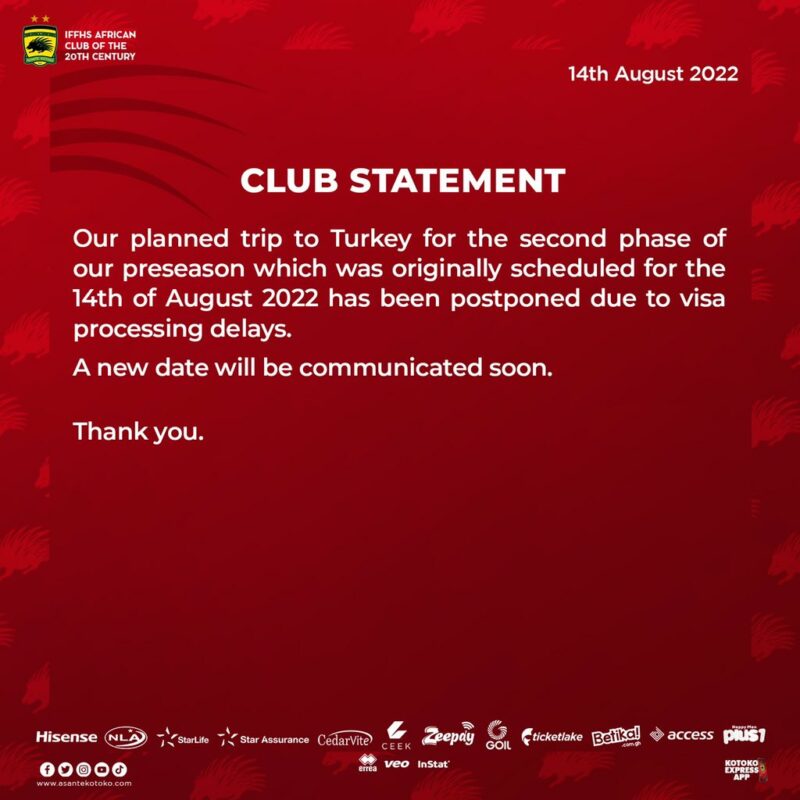 Last season, the Reds embarked on a preseason tour to Dubai where they spent three weeks before the start of the season.

Meanwhile Youth team Coach Abdul Gazelle has been taking charge of the side following the resignation of Prosper Narteh Ogum.