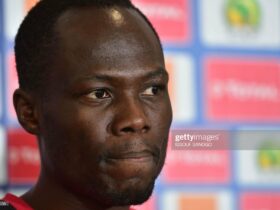 Kotoko are yet to open negotiation with midfielder Mudasiru Salifu over a new contract.

The Kotoko deputy captain is yet to commit his future to the Club with just one year left on his exiting deal.

Kotoko are planning to hand Salifu a fresh deal with negotiation expected to begin.

Coach Prosper Narteh would not like to lose his key midfielder as he prepares to make an impression in Africa next season.

Already the Ghana Champions have lost Brazilian midfielder Fabio Gama who did not renew his contract at the end of the season. 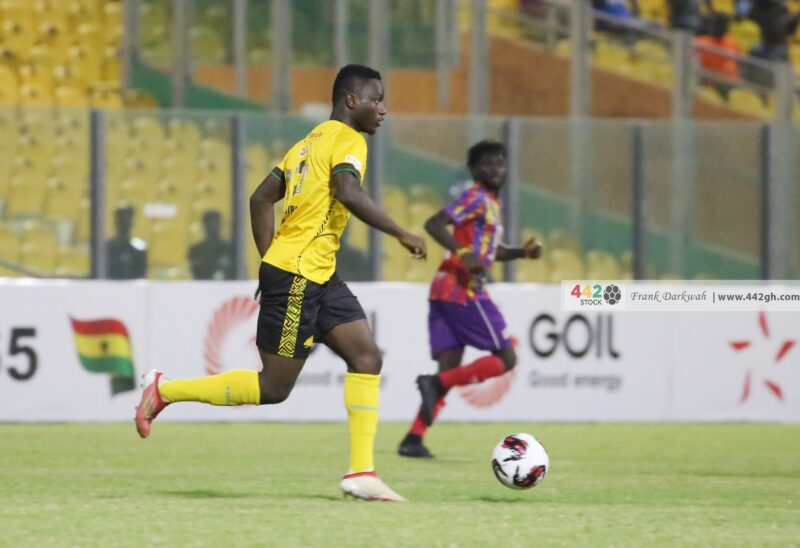 Midfielder Richmond Lamptey will also not be available for the Club next season as a ban imposed on him is expected to take effect from next season.

The situation rather leaves Kotoko with no option than to keep current squad members and possibly make additions.

Emmanuel Sarkodie who went on loan at King Faisal has been recalled into the squad.

The Reds also have eyes on Tema Youth playmaker Evans Osei Wusu who ended the season with 23 Goals in the Division one League last season.