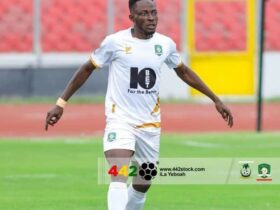 The Communications Director of the Ghana Football Association (GFA) Henry Asante Twum says it’s impossible for one to blame the current GFA administration for the lack of sponsorship for our various leagues. 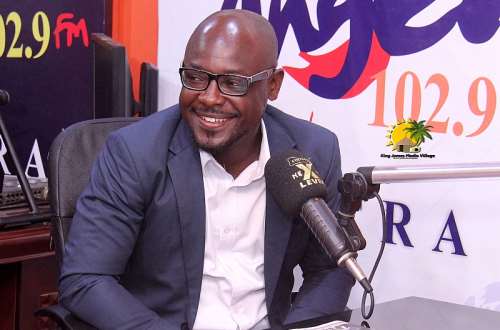 Speaking on Asempa FM, Mr Asante Twum said the past two seasons has been rough due to some circumstances and no one can point figers at the FA.

“In the past two seasons, the various leagues have been played without a headline sponsor and you cannot blame the current administration because we are all aware of what happened,” he said.

“When we took office, we have made the effort to stream the Women’s League on Facebook and also being aired on MAX TV. We know it’s not enough but it is better than before.

“We have spoken to companies who are willing to come on board to sponsor the various leagues and I am sure before the start of the football season, the Ghana Football Association [GFA] will announce the respective companies and what they are offering the leagues.

“We’re excited about the discussions. I look very positive. In the next few weeks, we will make the details public. Not only one company. It’s not only for Ghana Premier League but also for Division One League and Women’s Premier League,” he added.

Meanwhile, the 2022/23 football season will kick off in September as announced by the Ghana FA.