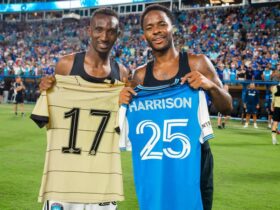 Southampton have begun pre-season and defender Mohammed Salisu has joined them.

The 23-year-old was not seen pictured during the club’s first training session which took place at the club’s training complex last week. 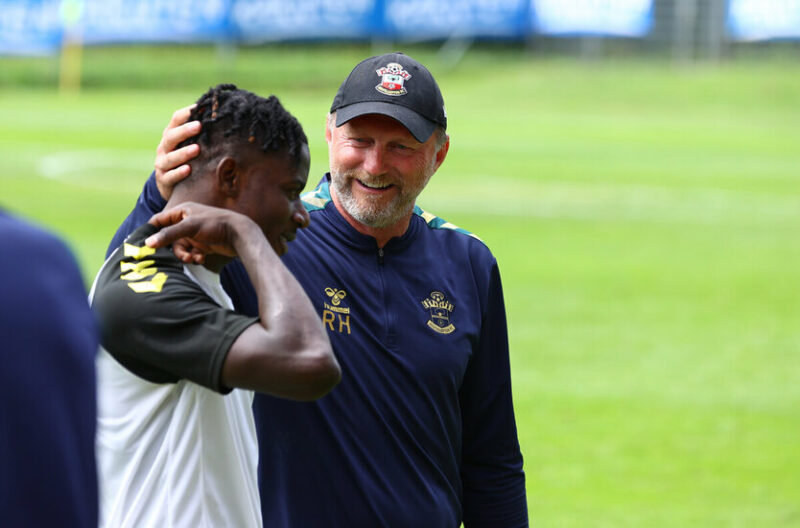 Salisu was named in the Saints’ 26-man squad that made the trip to Austria.

Based in the lakeside resort of Velden am Wörthersee, where they will be based until Wednesday 20th July, Saints will continue their preparations for the 2022/23 Premier League campaign.

Whilst in Austria, Ralf Hasenhüttl’s side will face Bundesliga outfit RB Leipzig on Saturday 16th June at Lavanttal-Arena, the home of Austrian side Wolfsberger AC before facing SK Austria Klagenfurt on Monday 18th July at Wörthersee Stadion.

Salisu, who was regarded as one of the best centre defenders in the Premier League last term featured 36 times in all competitions and scored once for Southampton.