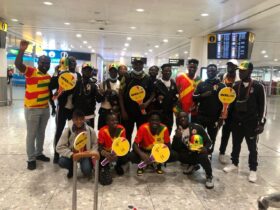 Team Ghana touch down in Birmingham for 2022 Commonwealth Games 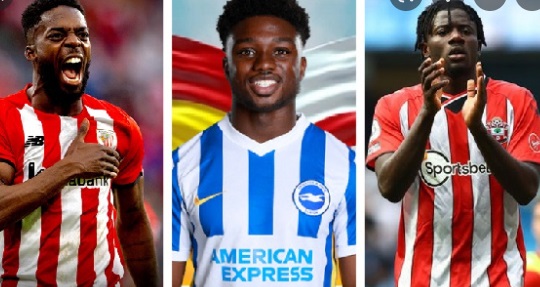 The Black Stars qualified to the 2022 World Cup after beating Nigeria in a two legged affair.

After the country’s qualification, six new players have completed a nationality switch to play for the Black Stars.

Inaki Williams, Tariq Lamptey, and Mohammed Salisu among other players are expected to be in the Black Stars for the global showpiece later this year.

However, Addo, who played a huge role in bringing the players believes they will improve the team.

According to him, they are looking beyond playing at the 2022 World Cup.

“This is why they really have to think about what to do,” he told the BBC Football podcast. “Especially if you’re not born in this environment, it’s not always easy,” he said.

“But they know what they stand to get. And first of all, it’s a lot of joy and love.

“And surely also for them. It’s not only about the World Cup, but also about more World Cups to come. It’s about the African Cup of Nations. It’s about winning and being successful. So, it’s not about just this one World Cup in Qatar,” he added.

Ghana are in Group H of the World Cup together with Portugal, Uruguay and South Korea.