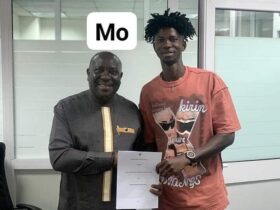 Assistant coach of the Black Stars George Boateng has insisted that the new players who just completed their nationality switch will not walk straight into the team.

The Ghana Football Association [GFA] in June announced that Athletic Bilbao striker, Inaki Williams, Southampton defender Mohammed Salisu, Tariq Lamptey, and a Brighton right-back have completed their switch to play for the West African country ahead of the World Cup in Qatar. 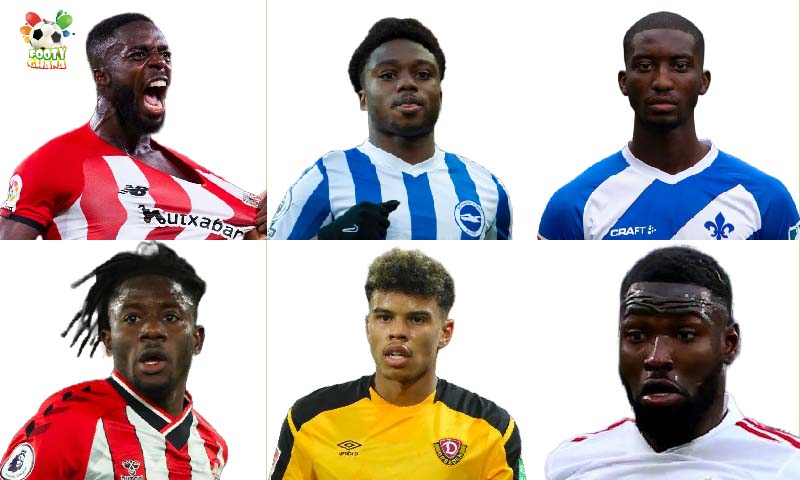 But Boateng speaking in an interview revealed that they are aim is to build a team in which every player will fight for a place and the new players are no exception.

“We are trying to build a team with quality ahead of the World Cup in Qatar and every player is welcome but must prove their worth,” he told Asempa FM.

“The new players who have completed their nationality switch to play for Ghana will not be automatic starters.

“They must fight for their place in the team because that is a team we want to build. They will not walk into the team.

“Every player will and must fight for a place in the team,” he added.

Ghana is in Group H of the World Cup together with Portugal, Uruguay and South Africa.